The Most Lucrative Time to Switch Jobs – Now 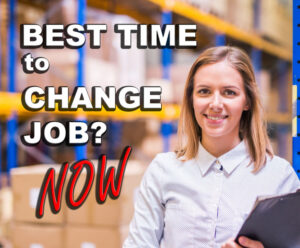 Robert Half’s survey results show that 53% of people aged 25-40 are planning on changing jobs within the next 6 months. Of those, 65% said the move was for higher pay and 39% said for better advancement opportunities.

According to recruiters and economists, companies are willing to pay a premium to fill open positions with talent. In July, near record levels of people changed jobs, 4.2 million, according to the Department of Labor. One-third of those who changed jobs cited inflation issues as a major factor in their career decisions with 46% calling it a contributing factor.

Where are you in this mix? 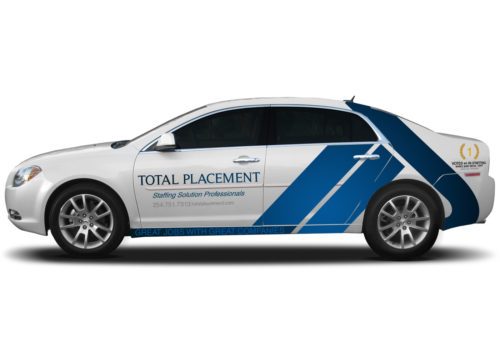